A number of official publications were produced after the First World War to give an account of the course of events involving the military forces of a given country. These publications were generally compiled in a series of volumes. Some were written specifically for the benefit of military staff and were, therefore, not biased by the opinions of an author and contained no emotive language. These may seem dry and formal, but they still contain valuable reconstructions of the events that happened. Others were written for the public to read and were more relaxed in style, containing more details of individual personalities.

The accounts of military forces in various theatres of war were drawn from a range of contemporary sources archived after the end of the war including War Diaries, Operational Orders, official military and political documents, regimental and divisional histories and translations of similar documents by the enemy force of the time.

The level of detail of an action by military units is varied. In the case of the British Official Histories the detail covers the actions of a battalion but the German Official History does not give detail beyond the level of the fighting force of the division. This means that the description of a battle action may not contain detailed information about the actions by specific units for people researching the involvement of a relative within a known fighting unit. Nevertheless, it is essential reading for finding out about the background to any battle action, which units fought in it and how the the battle developed as events unfolded.

The British Official History, as it is usually known, was published as a series of volumes between 1923 and 1949. The formal title of the work is the “History of the Great War Based on Official Documents”. It was produced by the Historical Section of the Committee of Imperial Defence. This was a committee within the government of the United Kingdom and the British Empire between 1904 and the outbreak of the Second World War.

The British Official Histories are invaluable as a source of information for the study of a battle. Together with the account of the development of a battle (what happened and when) these volumes provide background information about the conferences between the Allied nations, Staff plans, logistical support, equipment. There are overview maps and sketch maps of the battlefield during the course of a battle, battle actions chapterized into battlefield sectors, orders of battle (lists of the units taking part), casualty statistics and appendices with a variety of relevant documents such as Operation Orders. 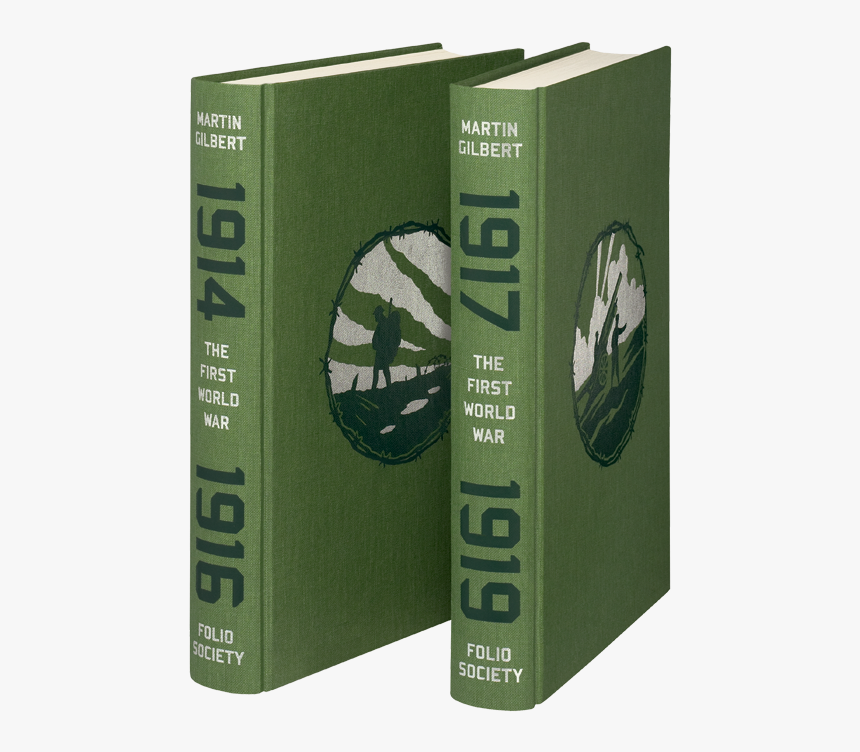 Many of the official history volumes have been reprinted and are available to purchase. It should be possible to borrow a volume from the inter-library loan service and they are available to view at military libraries with reading room facilities, for example at the Imperial War Museum in London. During 2010 the complete set of volumes has been made available on DVD.

The Australian involvement in the First World War was published as a series of 12 volumes edited and writeen by C E W Bean between 1920 and 1942. Bean also was the author of six volumes. The series includes operations by the Australian Imperial Force, the Australian Naval and Military Expeditionary Force, the Royal Australian Navy, the Australian Flying Corps and the Home Front in Australia. One volume is a photographic record containing photographs by official Australian war photographers, one of whom was Frank Hurley. The volumes have been digitised and are available to view online and to download for free.

Official History of the Canadian Military in the Great War

The published volumes of the official history of the Canadian Army, Medical Services and the Naval Service of Canada in the First World War have been digitised and are available to download for free. Official History of France in the First World War

The official account of the French Army in the First World War was published as a series of 11 Tomes further divided into 106 volumes of text, annexes and maps:

Official History of the German Armies

The German official history of the Imperial German Armies is entitled Der Weltkrieg 1914-1918: Bearbeitet im Reichsarchiv. It was written as a series of 15 volumes and published between 1925 and 1930. The level of detail for military units is limited to divisional level.

A companion set of volumes to the official history was produced by the Reichsarchiv as a series of books entitled “Schlachten des Weltkrieges” (Battles of the World War). These varied in style from a more detailed narrative of the events of a particular battle to a more personal viewpoint of a battle. In this respect the former type of work will generally be more useful to researchers because it provides details taken from regimental histories and personal accounts, giving a more details perspective of the troops on the ground. The latter style of personal account is interesting, but written from a subjective standpoint.

Official History of the German Air Force in the Great War

The first part of the book includes technical details of German aircraft, Zeppelin airships, training of personnel. The second part of the book is an account of the German Air Force and its actions during the war. Compiled by Major Georg Paul Neumann. English translation by J E Gurdon.

Official History of the New Zealand Effort in the Great War

The official history of the New Zealand Forces was written up in four volumes.

The official history of the American Expeditionary Force (AEF) in the First World War was compiled in 18 volumes prepared by the Historical Section of the Army War College. The volumes were numbered 1-17, with volume 10 split into two parts.