On February 1, 1978 the first group of space shuttle astronauts, 29 men and 6 women, were introduced to the world. Among them would be history makers, including the first American woman and the first African American in space. This assembly of astronauts would carry NASA through the most tumultuous years of the space shuttle program. Four would die on Challenger.

USAF Colonel Mike Mullane was a member of this astronaut class and Riding Rockets is his story–told with a candor never before seen in an astronaut’s memoir. Mullane strips the heroic veneer from the astronaut corps and paints them as they are–human. His tales of arrested development among military flyboys working with feminist pioneers and post-doc scientists are sometimes bawdy, often hilarious, and always entertaining.

Mullane vividly portrays every aspect of the astronaut experience–from telling a female technician which urine collection condom size is a fit; to walking along a Florida beach in a last, tearful goodbye with a spouse; to a wild, intoxicating, terrifying ride into space; to hearing “Taps” played over a friend’s grave. Mullane is brutally honest in his criticism of a NASA leadership whose bungling would precipitate the Challenger disaster.

Riding Rockets is a story of life in all its fateful uncertainty; of the impact of a family tragedy on a nine-year old boy; of the revelatory effect of a machine called Sputnik; and of the life-steering powers of lust, love, and marriage. It is a story of the human experience that will resonate long after the call of, “Wheel stop.” 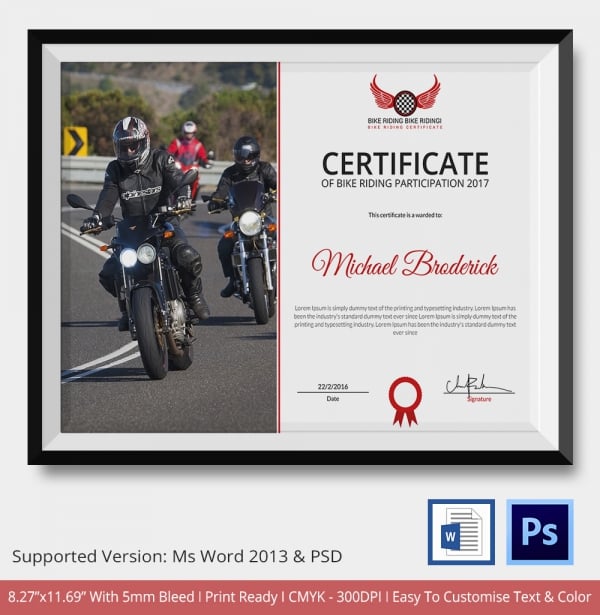 Riding Rockets is written for adult readers. It is inappropriate for children.

Riding Rockets is now available as an audio book and can be ordered as a DVD or downloaded to your phone or e-reader. I do not offer the audio book options for sale on my website, but there are multiple platforms on the web from which you can order it.

“A funny, harrowing, tragic, and often bawdy look at the psychology and science of spaceflight–Riding Rockets is a thrill, from start to finish.”
— St. Louis Post-Dispatch

“With a testosterone-fueled swagger and a keen eye for particulars, Mullane takes readers into the high-intensity, high-stress world of the shuttle astronaut in this rough-hewn yet charming yarn of low-rent antics, bureaucratic insanity, and transcendent beauty–Hilarious.”
—Publishers Weekly

“Mullane’s ribald sense of humor makes for an endearingly entertaining read, and his willingness to tell it like it was gives great insight into the years when NASA was trying to shift from moon-shot to space-truck mentality–He pulls no punches in his criticism of NASA management or in his description of the mortal danger that every astronaut gladly accepts as a trade-off to fly 200 miles above the earth–Mullane was awed by the view he had of the home planet, and his description of spending a sleepless night floating in front of the shuttle windows, watching Earth glide by under him, will delight every reader who has dreamed of traveling the heavens.”
—Bookpage

“It’s a refreshing, romping look behind the curtain that NASA has so effectively woven around the shuttle corps–Mullane’s love for spaceflight shines through his fears and powers his story with rocket fuel.”
—Florida Today

“This is not your father’s astronaut memoir. Mike Mullane pulls back the curtains on NASA and does for the space program what Kitchen Confidential did for the restaurant industry. Mullane’s story rings true every adventurous step of the way. The pranks these space aces played on each other, even in the depths of space, are as funny as anything you’ll find in Animal House. For all its humor, much of Riding Rockets is touching–It’s a credit to Mullane that he digs deeper, beyond the astronaut creed of “better dead than look bad,” to fully illuminate the good, the bad, and the ugly of one of America’s finest achievements. It’s a heartfelt story, and when Mullane imagines he hears Judy Resnik’s voice on his last ride–‘see you in space, Tarzan’–we’re right there with him. Grade: A.”
— Rocky Mountain News 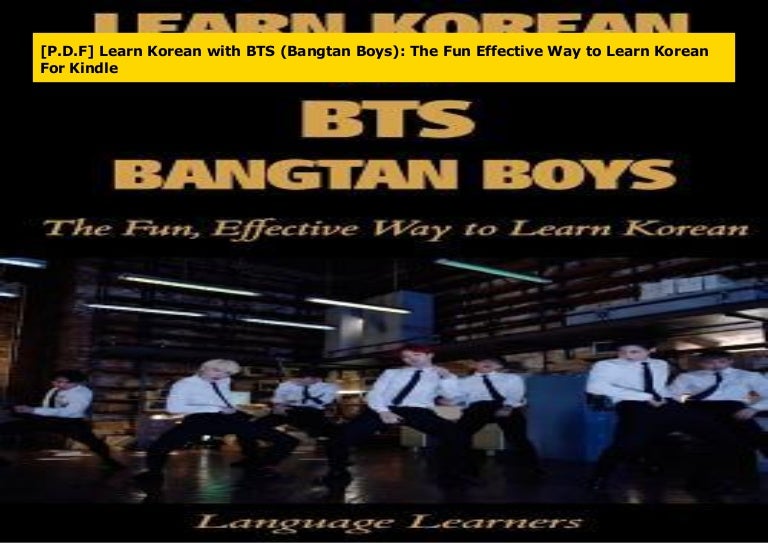 “The lasting value of [Mike Mullane’s] book springs from his ability to take the reader along through astronaut training, the repeated anguish of saying good-bye (perhaps forever) to a wife, the tense moments of countdown and reentry, and both the joyful and mundane experiences of spaceflight itself — and the wonder and awe in being able to look down at Earth from orbit.”
— Albuquerque Journal

“Riding Rockets will give you the opposite view of astronauts as presented by the NASA publicity machine. These people won’t be any less courageous (especially in light of two shuttle losses), but they will be more believable.”
— The Santa Fe New Mexican

“It has been suggested that NASA should send a poet into space to properly describe it, but I’m happy to report that is no longer required. Mike Mullane is a poet-astronaut who in this marvelous book allows those of us who never got there to see, hear, feel, even taste the wonders of the high frontier of space. Riding Rockets is the story of space-age America in all its glory and folly as seen through the eyes of a remarkable writer who has brilliantly captured the triumphant and tragic years of the Space Shuttle era. You may think you don’t care about space or astronauts but trust me, make an exception for this memoir. Quite simply, Riding Rockets soars.
— Homer Hickam, author of Rocket Boys

“Mike Mullane took me back on a revealing journey to NASA. In these pages I discovered the adventures of the shuttle astronauts. From palace intrigue, trials and tribulations, triumph and tragedy, Mike exposes it all. What a change from the early days! Maybe I was born too soon!”
— James A. Lovell, Commander of Apollo 13 and author of Apollo 13: Lost Moon

“It is a pleasure to read Mike Mullane’s entertaining depiction of the NASA astronaut corps. He tells it like it is, and not the way NASA’s painted it for so many years.
– -General Chuck Yeager, fighter ace, test pilot, and chairman, General Chuck Yeager Foundation

“Convincing, scary, ribald and sometimes screamingly funny, Mike Mullane gets to the heart of the real astronaut culture in Riding Rockets, and puts to rest for all time the superficial image of Right Stuff warriors. Mullane paints the astronaut’s yearning and wild sense of accomplishment with the same abandon that he portrays the pitfalls of the bureaucratic web in which they work.”
— Walter Boyne, author of The Wild Blue and former Director of the National Air and Space Museum

“The straight, hot, steaming truth about NASA and flying the wild black yonder from a guy who really did it. Five stars!”
— Stephen Coonts, author of Flight of the Intruder

“I thoroughly enjoyed Riding Rockets. It gave me exactly what I was hoping for: not just the nuts and bolts of training and working as an astronaut, but the joys, frustrations, fears, struggles, and wonder of traveling in space. I highly recommend Mullane’s story.”
— Dale Brown, New York Times bestselling author of Act of War

“If you want a peek behind the NASA kimona, this is it! It may be more than you wanted to know about today’s all-American boys laying it all on the line to fly the Space Shuttle. Mike’s story is honest…brutally honest. You haven’t read it before, and you are not likely to see it in the future.”
— Walter Cunningham, Apollo 7 Astronaut and author of The All-American Boys

All books are soft cover, and will be autographed by Astronaut Mullane. Please specify the name for a book dedication below.

Canadian buyers are responsible for all Canadian taxes and duties. For delivery to all other countries contact Astronaut Mike Mullane.