Slavery was abolished late in Cuba – in 1886 – and Afro-Cuban men and women continued to live as apparently free labourers in extremely poor housing, with no schools, until the Cuban Revolution. They were also excluded from a variety of social spaces, including particular hotels, beaches, schools and jobs, in accordance with American. 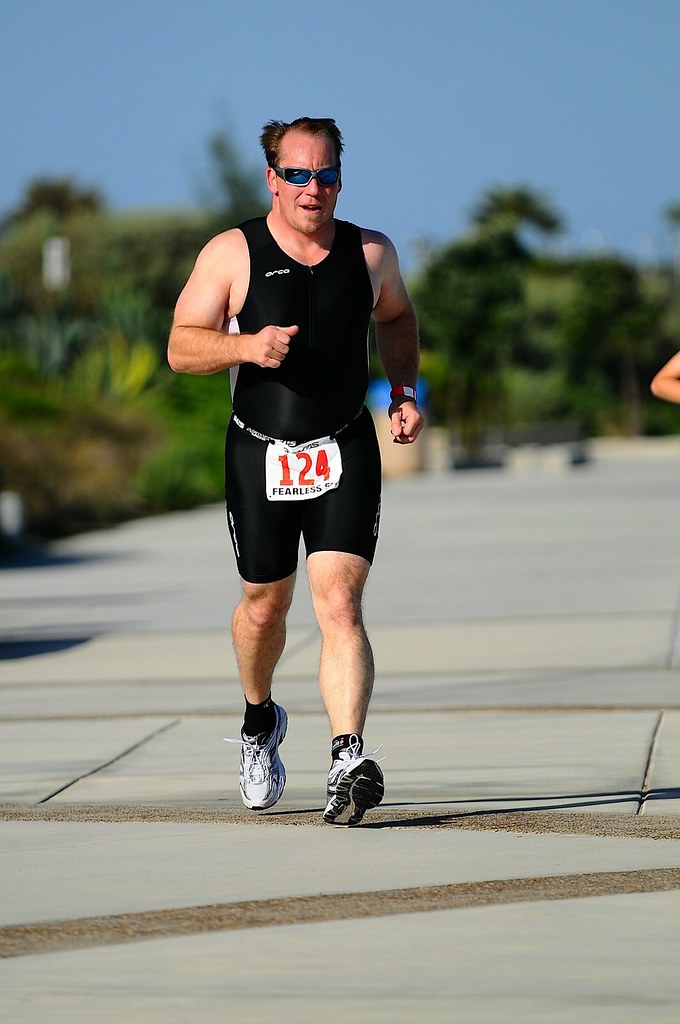 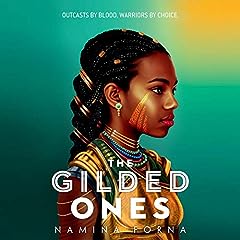 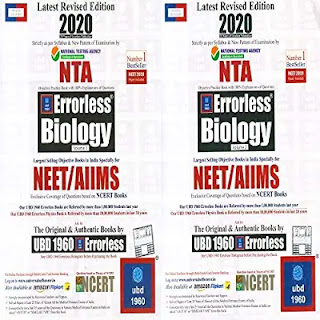 The Racial Contract puts classic Western social contract theory, deadpan, to extraordinary radical use. With a sweeping look at the European expansionism and racism of the last five hundred years, Charles W. Mills demonstrates how this peculiar and unacknowledged 'contract' has shaped a system of global European domination: how it brings into existence 'whites' and 'non-whites,' full persons and sub-persons, how it influences white moral theory and moral psychology; and how this system is imposed on non-whites through ideological conditioning and violence. The Racial Contract argues that the society we live in is a continuing white supremacist state. Holding up a mirror to mainstream philosophy, this provocative book explains the evolving outline of the racial contract from the time of the New World conquest and subsequent colonialism to the written slavery contract, to the 'separate but equal' system of segregation in the twentieth-century United States. According to Mills, the contract has provided the theoretical architecture justifying an entire history of European atrocity against non-whites, from David Hume's and Immanuel Kant's claims that blacks had inferior cognitive power, to the Holocaust, to the kind of imperialism in Asia that was demonstrated by the Vietnam War. Mills suggests that the ghettoization of philosophical work on race is no accident. This work challenges the assumption that mainstream theory is itself raceless. Just as feminist theory has revealed orthodox political philosophy's invisible white male bias, Mills's explication of the racial contract exposes its racial underpinnings.