There was no hint in this letter of any criticism of the King, to whom the Queen constantly referred as her “very dear lord,” as became a loving wife. Yet almost as soon as it was written, encouraged by her welcome in England, she was emboldened to make clear her true intentions, which were revealed in another inflammatory sermon that Bishop Orleton preached at Wallingford that same day, taking his text from 2 Kings, 4:19, “My head, my head acheth.”60

“When the head of a kingdom becometh sick and diseased,” he told his congregation, “it must of necessity be taken off, without useless attempts to administer any other remedy.” In other words, a feeble king should be removed “and not be protected by the support of flatterers.”61 The rest of the sermon was devoted to a scathing attack on Edward and to justifying the Queen’s invasion. Referring to the ill-treatment of Isabella, and the reason why she had been forced to leave her husband, the Bishop revealed “that the King had carried a knife in his hose to kill Queen Isabella, and he had said that, if he had no other weapon, he could crush her with his teeth.” As he had intended, his words incited much ill feeling against Edward.62

That day, the Londoners had erupted in violence against the King and his favorites, the rioting citizens shouting their support of the Queen and viciously turning on all who had supported Edward and the Despensers. In the name of the Queen and Prince Edward, they seized the Tower from Eleanor de Clare, wresting the keys out of the Constable’s hands, and liberated all the prisoners, including Mortimer’s sons.63 Finding the ten-year-old Prince John in residence in the royal apartments—he had been in Eleanor’s care—the Londoners proclaimed him Warden of the City and the Tower. Then they marched their unpopular Mayor, Edward’s man, Hamo de Chigwell, who was “crying mercy with clasped hands,” to the Guildhall and forced him to declare his allegiance to Isabella and to warn that any enemies of the Queen and the Prince would remain in London at their peril. To demonstrate that this was no empty threat, the mob seized and butchered Despenser’s clerk, John the Marshal, whom they believed to be his spy.64

After the abortive Lambeth conference, Bishop Stapledon, mindful of the King’s having left him as guardian of the City, had decided to return to London.65 His arrival coincided with the outbreak of the riots on 15 October, and he immediately fell foul of the Londoners, who identified him with the Despensers’ rule and detested him for his rapacity;66 they had already sacked his house in the Temple, stolen his valuables, and burned his episcopal registers. After spotting him, clad in armor, riding into the City attended by only two squires, a baying mob chased him nearly to Saint Paul’s. Before he could reach the sanctuary of the cathedral’s north door, they dragged him from his horse and manhandled him through the churchyard and all 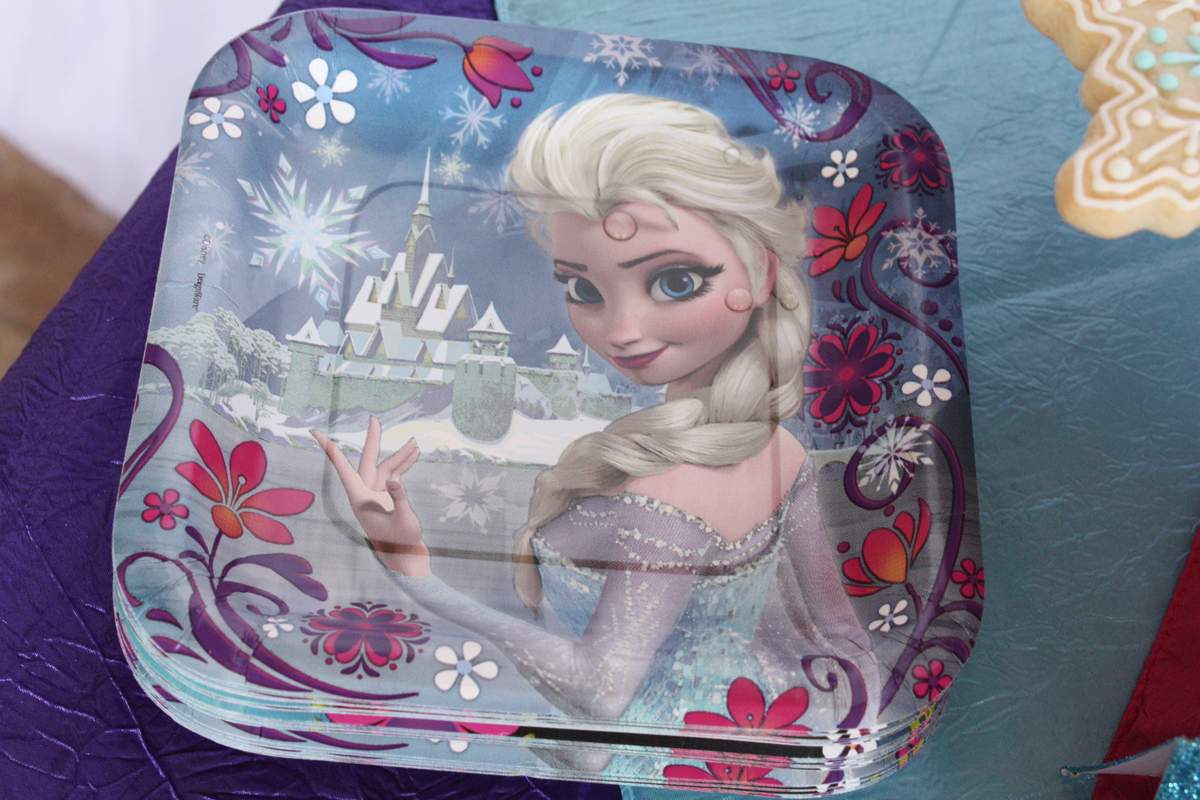